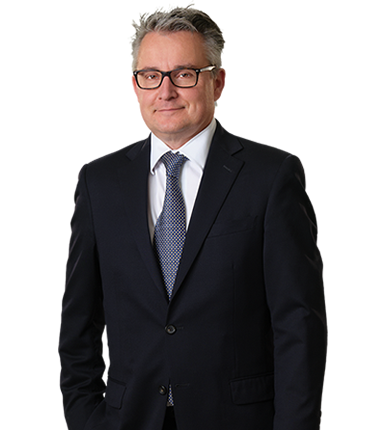 A native of Sweden, Mr. Jannerbo works with a number of Swedish, Norwegian and Finnish companies with respect to their business activities in the United States. He is fluent in Swedish.

Thank you for your request to e-mail Mattias Jannerbo

Continue with e-mail to Mattias Jannerbo