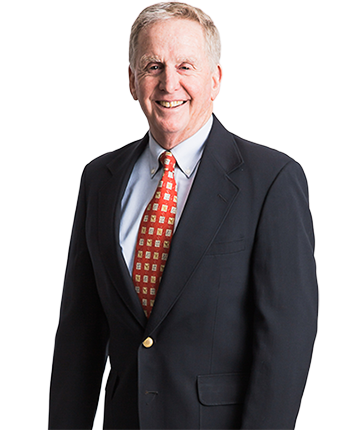 Mr. Kesler grew up less than two miles from Graceland in Memphis. He had Elvis Presley’s autograph and gave it to his 6th grade sweetheart.

Thank you for your request to e-mail David B. Kesler

Continue with e-mail to David B. Kesler