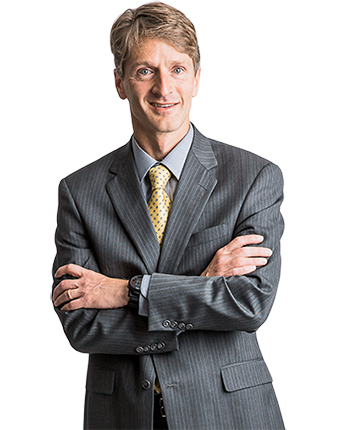 Twice came within one hour and two minutes of shattering world marathon record.

Thank you for your request to e-mail Bradford G. Harvey