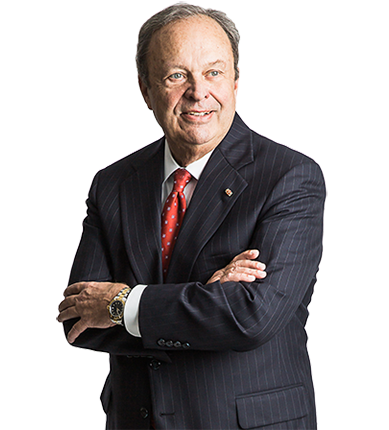 Tom enjoys being with his doctor daughter, her doctor husband and their boys, ages 8 and 11, whom he has already taken on several international trips, including most recently, a cruise in the Baltic Sea during the summer of 2016.

Thank you for your request to e-mail Tom Harrold

Continue with e-mail to Tom Harrold