The Miller & Martin Bonds & Tax Incentives Group has been assisting international and domestic companies with incentive negotiations for more than 30 years.

Companies who have decided to locate a new manufacturing, distribution or other commercial facility in the Southeastern United States or expand an existing facility have an opportunity to capture a lucrative incentive package negotiated with state and local governmental officials. These incentives can include cash grants, sales and use tax exemptions, property tax abatements, infrastructure grants, training subsidies, aggressive utility rates and a cap on permit fees.

The Bonds & Tax Incentives Group has developed and maintains an effective network of state and local contacts both in government and in economic development organizations such as local chambers of commerce, development authorities and utilities. The Group members know what can be offered at both the state and local levels and typically prepare a proposal in the format of a memorandum of understanding requesting assistance from state and local governments to make the final site selection decision.

Before approaching the local economic development community, Miller & Martin recommends to its valued clients that an economic impact analysis be prepared in advance to show what the new project will mean in terms of beneficial new tax revenues and new jobs, capital investment and other advantages to having the facility located in a local community and/or state.

Miller & Martin takes a proactive rather than reactive position with economic development which has brought to the table real dollar benefits for clients. 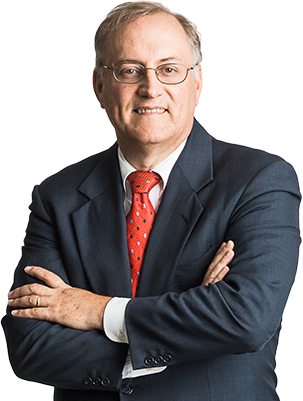